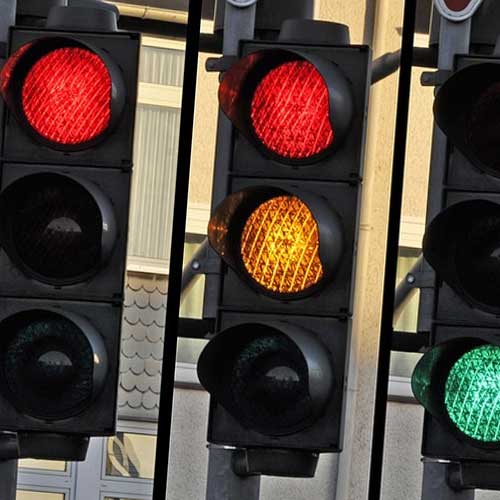 Residents have complained that exiting Glenbrook at the intersection of Imperial and Castlegate/Placentia is dangerous because many trucks and cars run the red light going west on Imperial.  When stopped at that light to exit Glenbrook it is difficult to see the west bound traffic until you begin to make the turn.  This has been the cause of accidents at that intersection.  A resident made the suggestion of switching the timing on the lights so that the north bound traffic coming onto Imperial Highway has the green light first and then the south bound traffic.

The response from the city of Brea is as follows: Currently, OCTA is funding a traffic signal synchronization and signal timing update for the traffic signals along Imperial Highway and this intersection is one of those in the project. After several meetings with Caltrans and conversations with the consultant conducting the traffic signal synchronization and signal timing update, we have been successful in getting Caltrans to agree to try the change in signal phasing, since the consultant advised them that the operation should be okay.

Caltrans has indicated that they will try to implement the change in the near future once the new signal timing has been finalized and implemented.

This is wonderful news and will hopefully reduce the number of accidents at this intersection.

We can still have some fun this October!!! Glenbrook Halloween HuntParents and kids can walk or drive through the neighborhood any day this week to find the items with an orange marker that says “Glenbrook Read more…