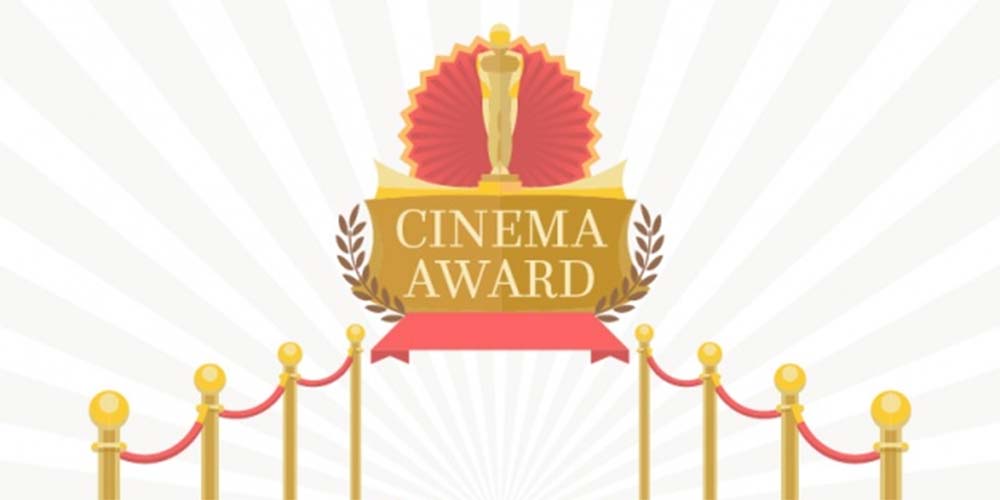 Academy Awards party is March 4th.  The awards begin at 5:00pm but we’ll start at 3:30pm to watch the celebrities walk on the red carpet and eat appetizers.

We ask that whoever comes to watch bring an appetizer or dessert.  We provide the dinner and beverages.  Dinner will be served at 6:30pm.

There will be prizes at the end of the evening

Watch as many of the nominees as possible:

Best Picture: “Call Me by Your Name,” “Darkest Hour,” “Dunkirk,” “Get Out,” “Lady Bird,” “Phantom Thread,” “The Post,” “The Shape of Water,” “Three Billboards Outside Ebbing, Missouri.”

Our Spring Session of Masters Swimming is here! The session will run May 2-June 1, 2022. Monday, Tuesday, Thursday from 6-7:15pm. Register here: https://bit.ly/bgstmastersspring22Or scan this QR code :

Wine tasting is Saturday, May 21st from 3-6 There is a $5.00 entrance fee.  Our Glenbrook sommelier, Rick Lenning, will be putting together a great variety of wines for us to sample.  There will have food Read more…